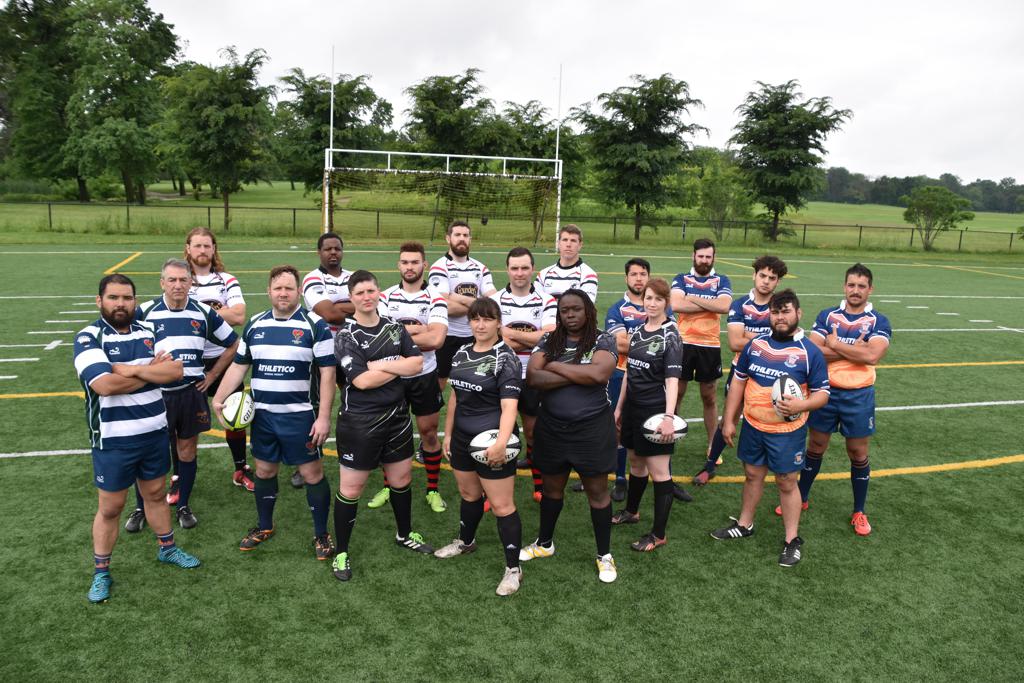 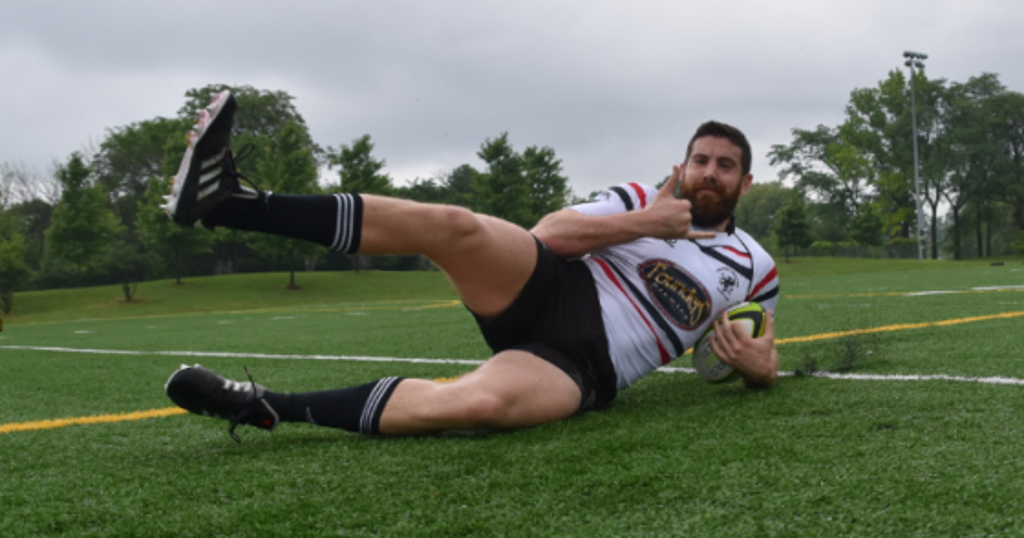 In 2011, the Chicago Sirens and the West Side Condors first joined together to share resources. Two years later in 2013 The Chicago Rugby Club was officially adopted. Today we are home to four senior competitive clubs, two social clubs, and two high school academy clubs.

The goal of the Chicago Rugby Club is

We are with you! 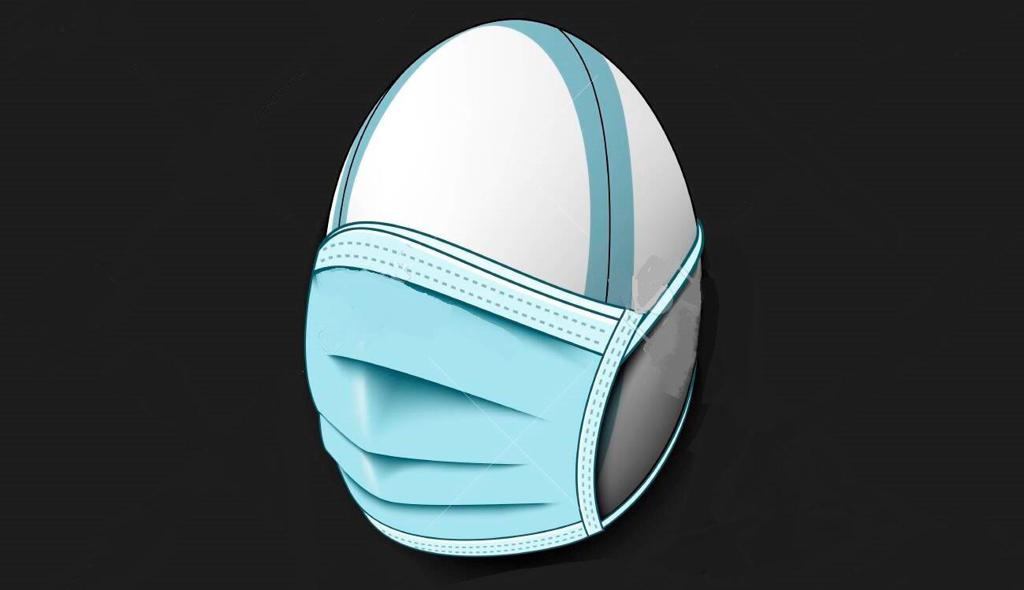 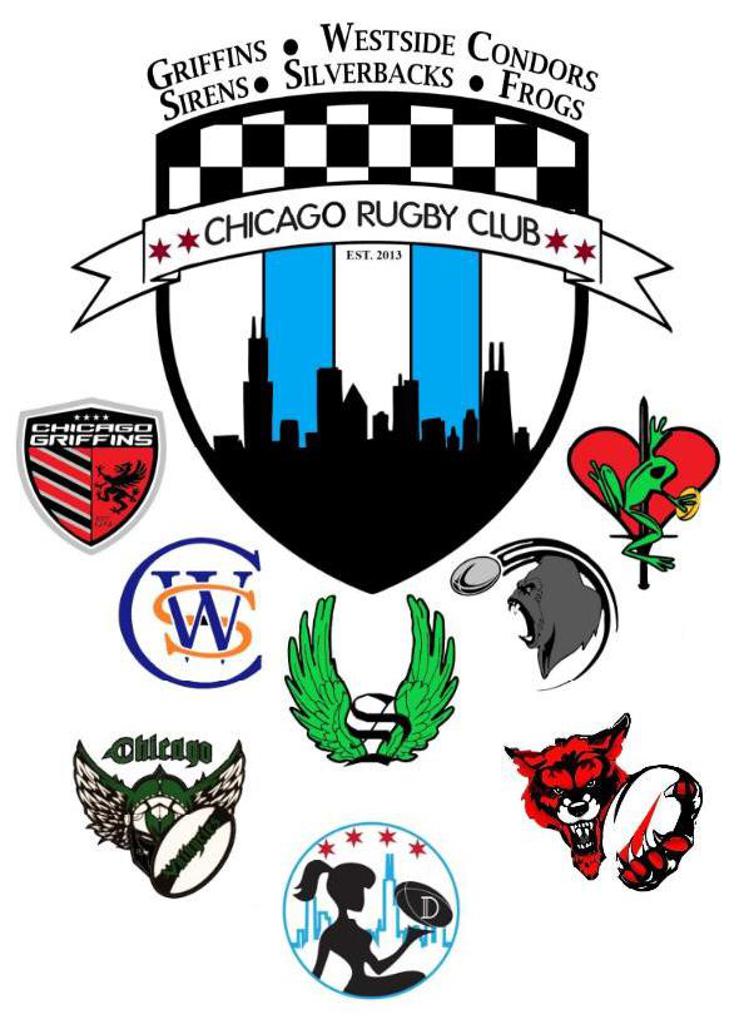 THANK YOU TO OUR SPONSORS!!

Without you we couldn't continue to provide and support rugby in the Chicago area! 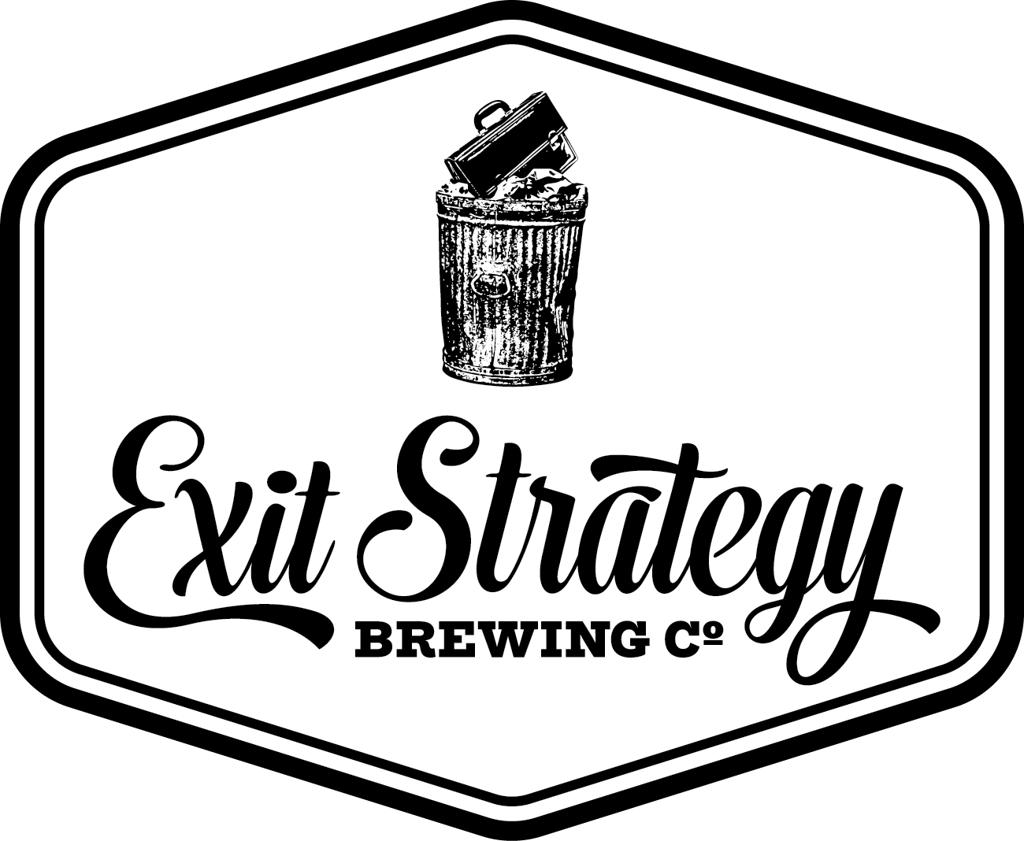 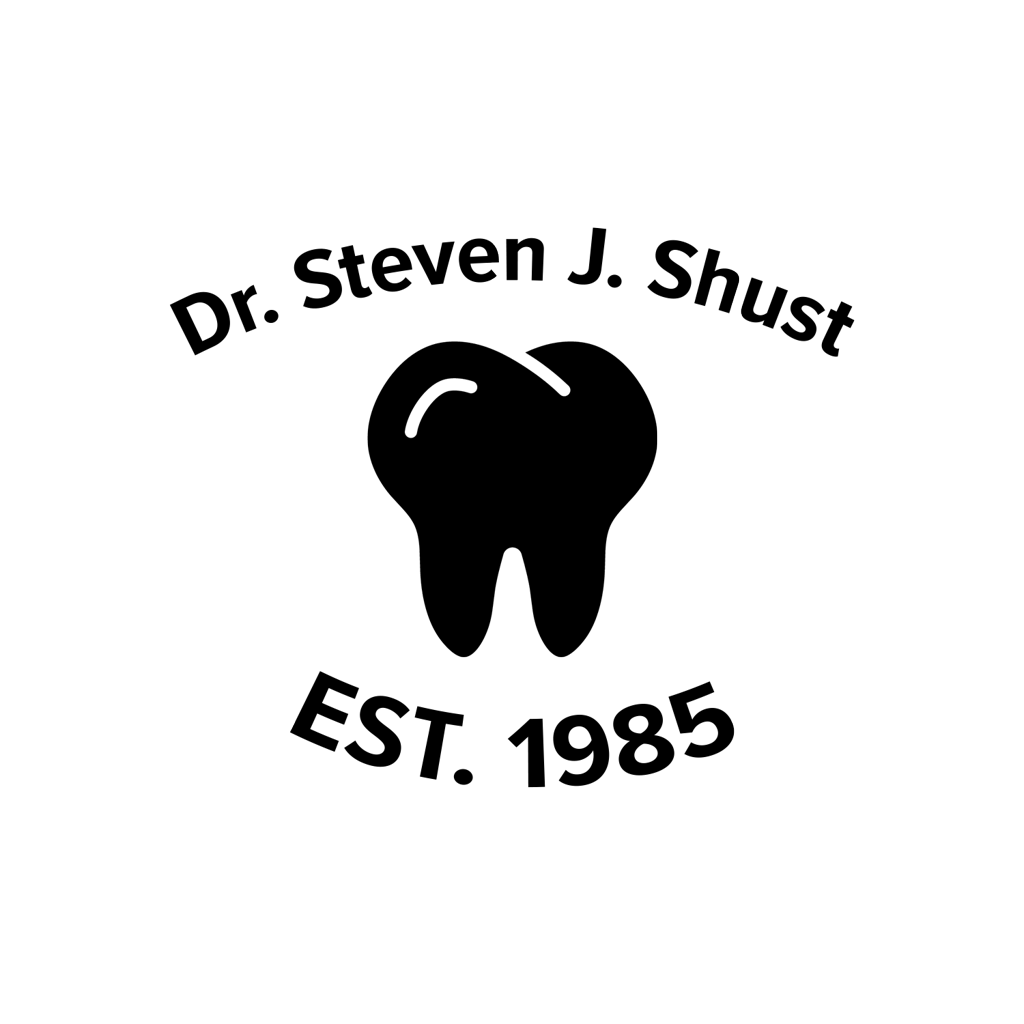 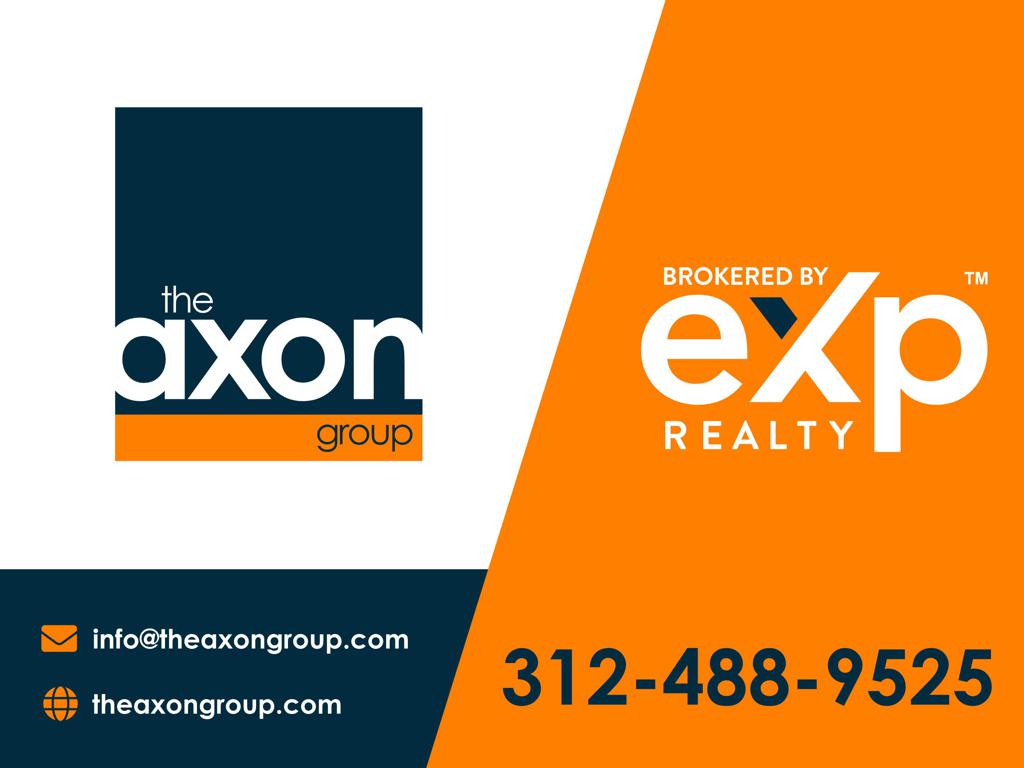 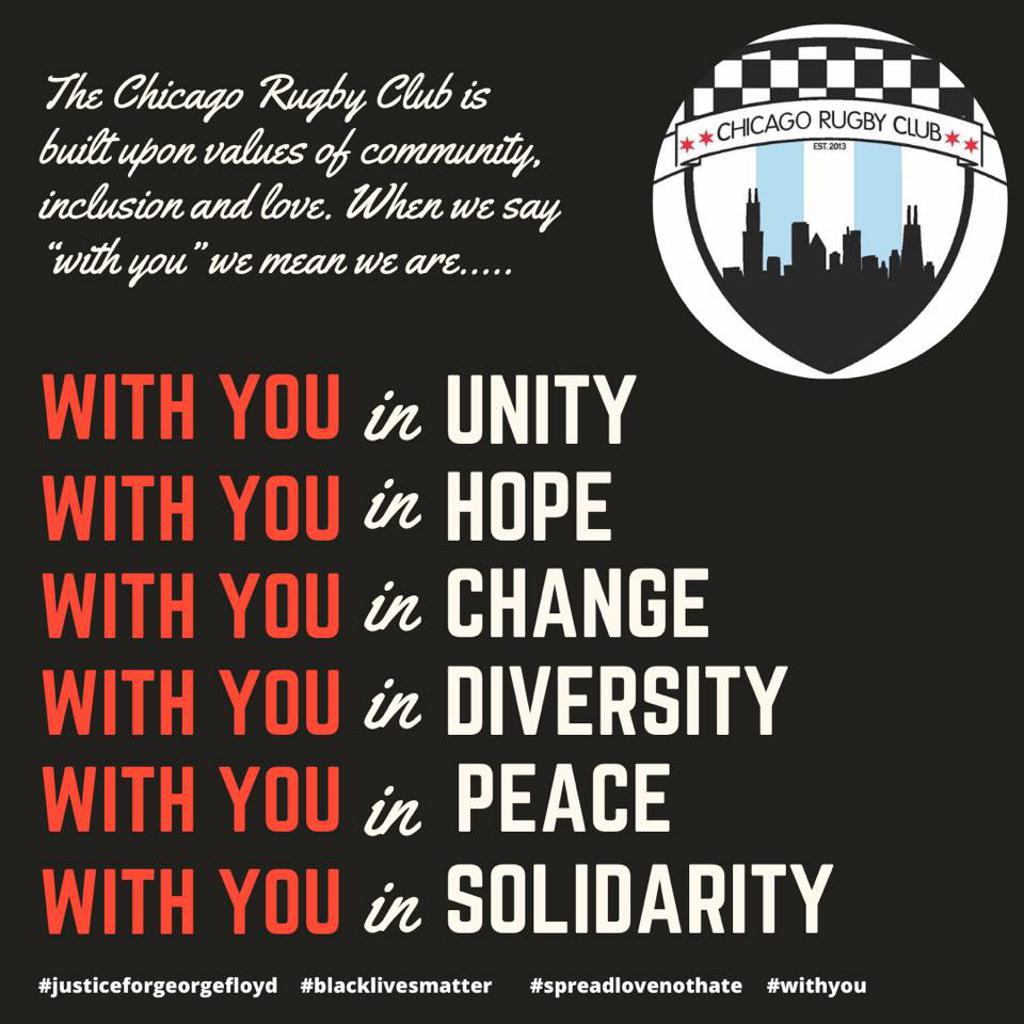